“America’s greatest president, Abraham Lincoln, understood the unique opportunity offered by leadership, the potential to mobilize public opinion by appealing to the better angels in each of us. Franklin D. Roosevelt seized the opportunity offered by leadership, channeling American frustration with economic outcomes to begin assembling family capitalism. The barriers hindering reforms in the America of 2018 are equally formidable, and remediation must be at least as fundamental in concept as the grand bargain crafted between families and the business community during the 1930s. The concepts of a minimum wage, Social Security, and bank deposit insurance that Roosevelt championed were as unfamiliar to Americans of his day as codeterminism, eliminating money in politics and the proportional representation electoral system are today.” 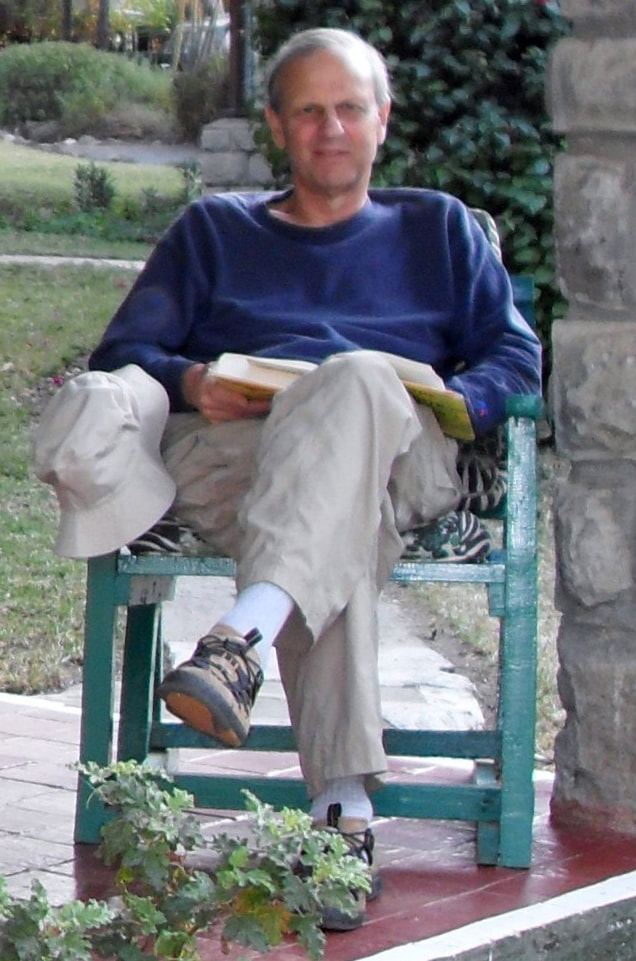 About What Went Wrong 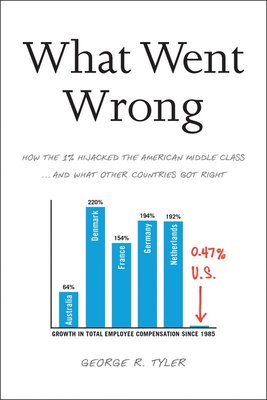